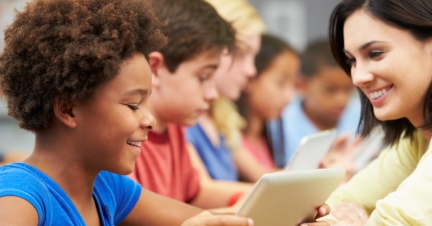 English is a patchwork language, full of words adopted from people who conquered Britain and people who Britain conquered. It’s heavily influenced by Greek and Latin vocabulary, embraces new words coined all the time and includes a multitude of words absorbed from myriad sources. As the language expanded, new phonemes were added that had to be represented using the 26 letters of the Roman alphabet.

Traditional Latin languages such as Italian and Spanish are phonetic: they have a corresponding number of phonemes and letters. A reader can look at a word written in Italian or Spanish and know how to say it.

English isn’t phonetic. It has almost twice as many phonemes (between 42 and 45) as letters (26), depending on the definition of a phoneme (for example, some people consider the long ‘a’ sound, /ay/, a singular phoneme, while others consider it comprises two existing phonemes, /eh/ and /ih/). In English, there’s little correspondence between how words are spelt and how they’re spoken.

English spelling contains two-way ambiguity. First, many phonemes can be spelt in multiple ways. For example, the long /ee/ sound in ‘me’ can be spelt ‘e’, ‘ey’, ‘ee’, ‘ei’, ‘ea’, ‘i’, ‘ie’ or ‘y’. This kind of ambiguity results in words that are spelt differently but sound exactly the same (homophones). For example, ‘steel’ and ‘steal’, ‘ate’ and ‘eight’, ‘night’ and ‘knight’.

Second, many letters and letter combinations can represent multiple phonemes. For example, the letter ‘a’ represents its standard phoneme /a/ (as in ‘at’) plus at least four other phonemes (as in ‘ate’, ‘wash’, ‘any’ and ‘about’). This ambiguity results in different words that are spelt the same way but pronounced differently (homographs). For example, ‘bow’ represents three words, two rhyming with ‘cow’ and the other with ‘show’.

Homographic ambiguity is common in English and particularly challenging for emerging readers. It means there’s more than one way to decode a word, which can lead to all kinds of errors when reading.

Pairs of letters, or digraphs, such as ‘ou’ and ‘th’ are also used to represent some of the extra phonemes in speech. Again, there are multiple ways to pronounce digraphs, which adds further complexity to written English. Although some spelling patterns help with learning pronunciation, there are many more exceptions.

And that’s not all. English applies segments of sound or speech (syllables) inconsistently as well, reflecting patterns that have evolved over time. Anyone who has studied Shakespeare might guess correctly that the word ‘converged’ was once pronounced with three syllables, and only uses two in Modern English. But how would an emerging reader know that ‘converged’ has two syllables while ‘converted’ has three?

The English language is also full of letters that are silent in some words but spoken in similar contexts, like the letter ‘g’ in ‘sign’ (silent) and ‘signature’ (spoken). It would be impossible for an emerging reader to predict how ‘chasm’, ‘know’, ‘debt’ and ‘thought’ are pronounced without guidance.

Conventional methods of learning English involve students memorizing multiple rules and thousands of exceptions just to be able to read everyday words. For those who struggle with reading for any reason, these inherent complexities cause great difficulties.

This is an excerpt from a short book written by the founders of Readable English, Ann Fitts and Chris Stephen, titled “Readable English: Why Learning To Read English Is So Hard And How To Make It Easier”. You can access the entire book from the Readable English website. 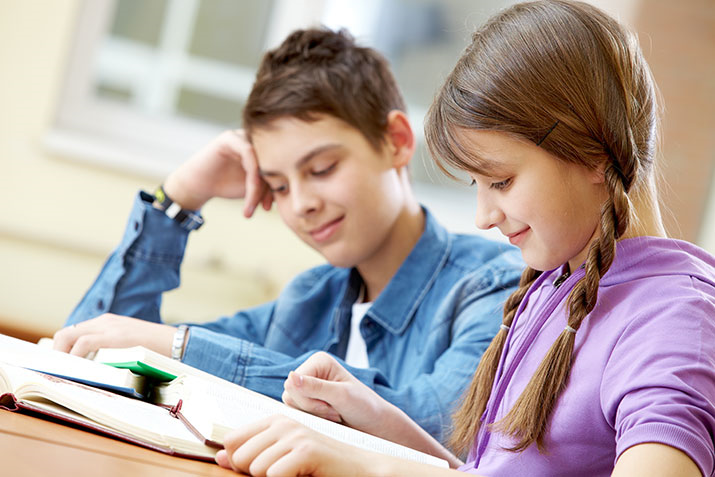 December 30, 2020
To teach any language course, there must be five main components; students, a teacher, teaching materials, teaching methods, and some form of evaluation. Teaching materials include all kinds of resources that can be used to get the information across to the students, from traditional textbooks to a whole range of supplementary aids, including video and audio tapes, visual aids, computer
Read More

Get Ready for Your ESL Test with These 7 Study Tips

December 23, 2020
Studying for an exam or test can be intimidating, particularly if you’re an ESL student. Taking a test in another language is tough, but luckily there are plenty of ways to make sure that you really  know the material for the exam. Teaching yourself how to study and building good study habits are some of the best investments you can
Read More 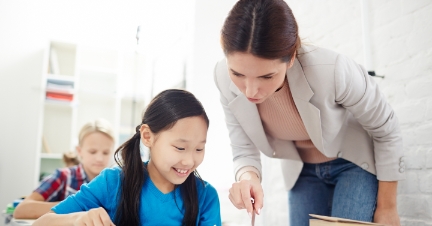 Stress and the Flight-or-Fight Response

December 9, 2020
The body uses many instinctive mechanisms designed to keep us alive. One of the most impressive is the ability to quickly become supercharged in times of extreme danger. Our ancestors would have regularly dealt with life-threatening situations, like being attacked by a large animal, and would have benefited greatly from this survival mechanism. When our brain detects danger, it floods
Read More 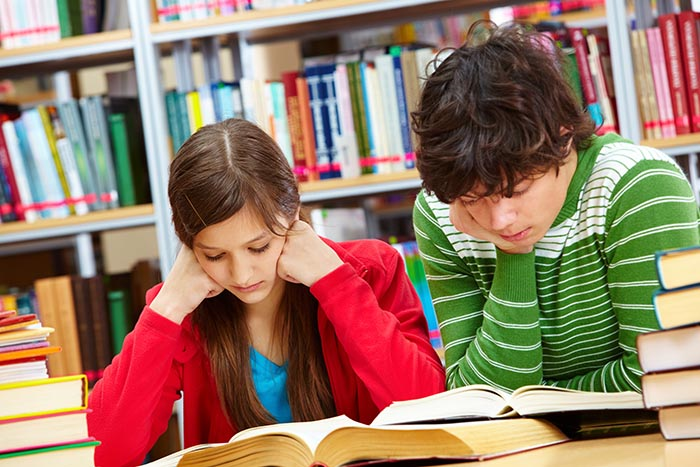 7 Strategies to Help Teenagers with Reading

December 2, 2020
The ability to read well is one of the most critical factors in a teen’s success. Reading is a necessary skill in order to grasp almost any subject in school, and without this skill they are likely to fall severely behind. Use the following techniques and exercises to help those students who are struggling with their reading comprehension. IDENTIFY WHY
Read More

The Biggest Burp Ever

Children’s Poet Laureate Kenn Nesbitt is back with more of the raucous rhymes and zany zingers that kids love to read. The Biggest Burp Ever includes seventy new poems about wacky animals, comical characters, funny families, silly situations, and much, much more.

Kenn Nesbitt returns with another round of the ridiculous rhymes, wacky wordplay, and preposterous punchlines that kids love to read. My Cat Knows Karate includes seventy new poems about goofy gadgets, kooky characters, funny families, absurd situations, and much, much more.

The Armpit of Doom

Kenn Nesbitt returns with another round of the ridiculous rhymes, wacky wordplay, and preposterous punchlines that kids love to read. My Cat Knows Karate includes seventy new poems about goofy gadgets, kooky characters, funny families, absurd situations, and much, much more.